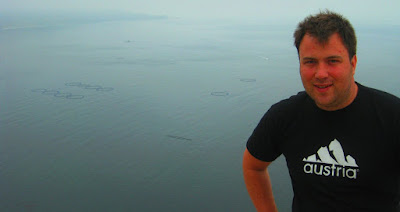 There are many schools where bluefin tuna is being fatten in waters just visible to motorists along Baja California's main highway. For each pound of farm-fattened bluefin tuna that hits sashimi platters, roughly 25 pounds of wild sardines were devoured to attaining the oil content that makes the belly meat of a well-fed bluefin the 24-karat gold of the seafood business. At slaughter time, carefully trained workers, including divers, gently remove the tuna one fish at a time and bring them onboard a platform vessel. The animals are deftly killed, gutted, bled, and placed in near-freezing water — all within 45 seconds of capture.

Approximately 4000 tons of bluefin tuna undergo this process each year, and upwards of 90 percent go to Japan, where the fish may pull thousands of dollars each. Mexico became the second-largest exporter, after Spain. Japan imports about 50% of the bluefin tuna it consumes, mainly from 10 countries. The bluefin tunas reach Tokyo's Tsukiji fish market in only 70 hours. After the tunas were chilled in Ensenada they are transported to Los Angeles by land for shipment to Tokyo by air. In Los Cabos, Baja California Sur, we receive the same high quality blue fin tuna in only 4 hours up to three times a week.

Another remarkable ingredient from this area are sea beans (salicornia), which are growing wild along the Pacific coast. The small, usually less than 30 cm tall, succulent herbs are green, but their foliage turns red in autumn. They are highly edible either cooked or raw. The flavor and texture are like young spinach stems or asparagus. Sea beans are very often used as a suitably maritime accompaniment to fish or seafood and in salads. 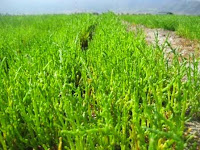 Also cheese is in Baja California on the move.
Marcelo Castro, grandson of the Italian-Swiss Peter Ramonetti, creates a mature cheese aged in stone cellar. The cheeses produced (400 kilos per day) have no chemistry. They are prepared only with salt, milk and rennet. "Ramonetti añejo de invierno" is the name of this savored. The producer describes it: "What gives this vintage is a smooth, creamy taste, with a final tone tenuous acid, which can be tasted with bread, wine, jams and, of course, pure. It is the only one who is aged in stone cellar. 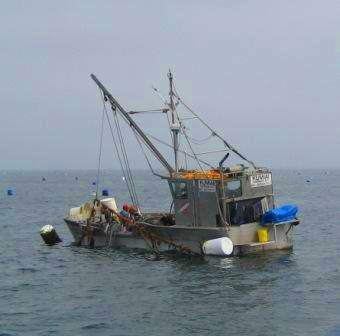 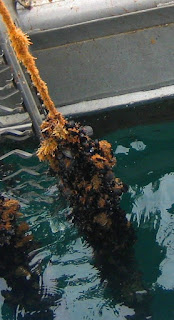 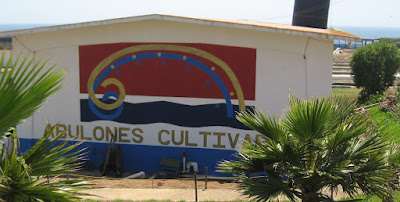 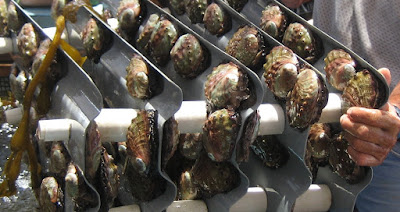 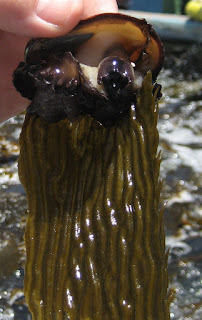 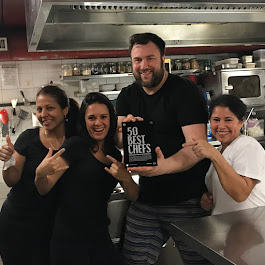 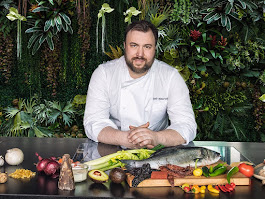 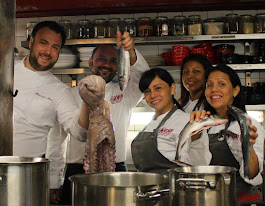